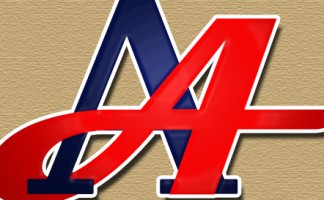 The American Association released its schedule for the 2016 season today.

There are two major changes coming to the American Association for the upcoming season – two Texas teams will operate as one, and there will be no interleague play for the first time since 2011.

The league has also decided to do away with interleague play.  Since 2011, the American Association and Can-Am League had played games against each other during the regular season.

“With 13 clubs and no interleague play, a schedule with an odd number of teams became unbalanced and difficult,” Wolff said. “We appreciate that Southern Independent Baseball, owner of the Amarillo and Grand Prairie clubs, agreed to the league’s request to operate its two teams as one in 2016. We fully expect that both teams will return in 2017 as individual entities with a full schedule in their respective markets.”

The American Association clubs will play 100 regular season games with the season beginning on May 19th and running until September 5th.

This season, there will also be a return of the league’s All-Star game which will be held at St. Paul’s CHS Field on August 2nd.

Even with the changes, there will once again be three divisions, and the playoff format will remain the same;  The three division winners and one wild-card club will advance to the postseason, and both the semifinals and finals will be best-of-five series.

Full Press Release and Schedule can be seen HERE.